Learn the difference between who to be patient with, and who to cut off... 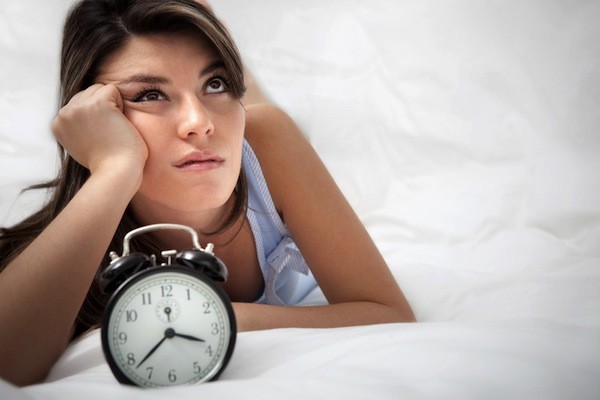 Are you being an enabler to a man that will never change??

I get emails everyday that sound VERY similar...

I think you get the picture!

Guys saying things that their actions don't live up to!

But I know what you're thinking...

What if he IS going to get that divorce, and what if she IS just a friend, and what if HE IS just taking his time..

If I move on I may miss out on what could've been a great man!

But I also disagree (yeah I'm difficult like that)

Because I also think maybe you're being TOO patient with him!

But the only way you will truly know is to know the RED flags I talk about in my book 'He's Lying Sis' ...

It will teach you when you should stay and trust...

or when you should RUN as fast as possible in the opposite direction! To not waste your time with any man that wants to play games!

On page 109 I talk about the REAL reasons men lie, and as of now every woman who's read it seem to single out this part of the book out of the other 100 PLUS pages, because it reveals the ONE thing they DIDN'T know about men and the true reason why they actually lie...

So get your copy below. Flip to page 109. Know the truth so you can "date" and "relationship", BETTER!