Know your worth, so that you don't end up

getting less than you deserve.... 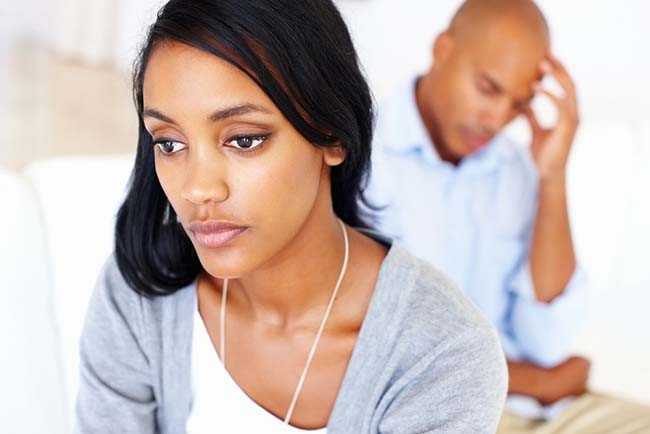 "why buy the cow, when you can get the milk for free"

....as some women do knowingly.

Her particular situation was dating a married man

Let's not get all holier than thou and act like we've never seen a woman dating a married (but separated man) with the idea that he is getting a divorce,

...he just never seems to get around to it.

Probably because he has no incentive to.

Yes he may love you, yes he may really be 100% done with his ex-wife, but if he's getting all the benefits of a committed relationship with you

...what's the rush in filing for a divorce? When essentially nothing will change!

It's no different than women who are in relationships with men who won't put a title on it.

Why put a ring on it when he's already getting all the benefits of a wife...

and so on and so forth.

I gave Andrea very specific advice on how to move forward with this married soon to be separated man (including the various reasons why dating a man who isn't officially divorced is a DANGEROUS mistake!)...

So I'd click the link below to get my copy right now: