The truth will set you free... 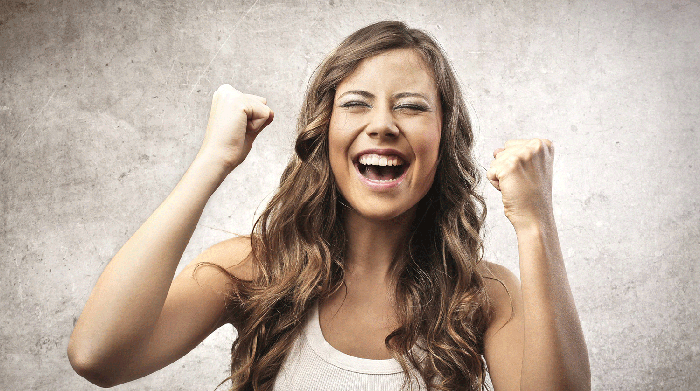 I know that's a BIG promise, but that's what I had in mind when I wrote the bestselling book 'He's Lying Sis'

...not to feed into negative stereotypes that all men aren't honest

Simply a guide that could show you how to easily distinguish an honest God fearing man from a BS-er.

And as a bonus chapter,

I reveal the top 3 reasons men say they've lied to women and from what I've gathered it's NOT at all what most women think...

but, the good thing about it is, once you know the WHY to his lie,

You can easily avoid falling prey to men who use them in the future...

But I would never just take anyone's word for it so here's what a reader had to say about the book:

"I literally read this in one hour! It was an easy read. Stephan really hit the nail with this one and provided some great truths behind each lie.

This book is for everyone, although not everyone may not have experienced the lies told. That’s ok! Use it as a your lie detector in case you do come across a man who lies." - Nancy

Get your copy below today: