I don't want you to fall for this trap... 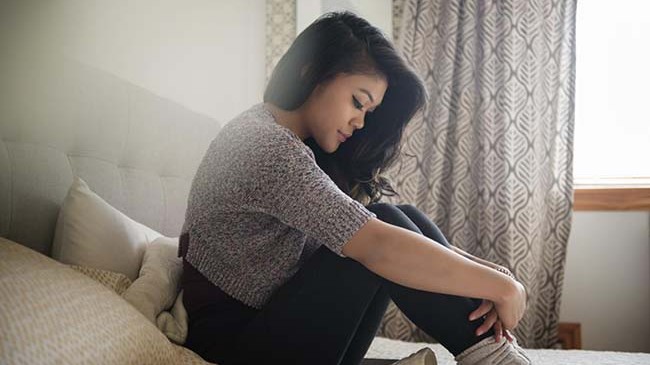 ...so much so that I started to believe it.

I was wounded, and time went by, and the hurt remained.

Not hours, not days, not even months...

Yes, I was suffering from trauma from past relationships years after they were over.

Not just in a longing for that person, wishing it never happen kind of way, but letting the problems of that relationship seep into my current relationships.

And we all do this.

We think we're healed, because time has passed.

Just to get into a new relationship, and attract the same type of toxic people, just to end up in yet another dead end relationship.

Well I'll tell you why.

It's because we haven't truly healed.

We will attract and entertain the hurt, inconsistent, not sure about themselves people.

I don't know about you, but I simply grew tired of it, and decided to make a change. (hence me becoming a relationship coach to 1000's of people)

And over years, and many clients, and heartbreaks later I learned what it REALLY takes to find love after heartbreak and truly heal from past relationship trauma.

I wrote a book to share it with you.

It's called 'Love After Heartbreak" and it isn't just for people who have just experienced a break up.

It's for anyone who's ever been hurt (by lovers, family, or friends) and hasn't healed, because most haven't, and I want that to change.

Embrace this journey, become the best version of yourself, and watch how your life improves significantly.

Let the healing begin by getting your copy below:

==> Get 'Love After Heartbreak' eBook ❤️

==> Get 'Love After Heartbreak' paperback 💖